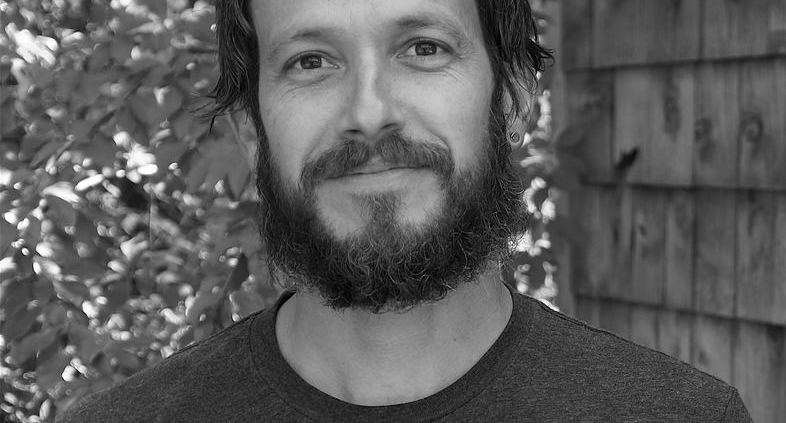 Canada
Folk/Roots/Rock
Dominique Fraissard hails from the mountains of Canada’s west and the long, hot highways of his native Australia. There is timelessness to his music. His 6 and 12 string acoustic guitars and a potent pen sing with an earthy lilt and an urban edge, from the good green earth of his 1970’s childhood, up through the concrete and steel built on top of it. Dominique is a multi award nominated artist with 6 albums and several compilation album inclusions to his name. He has toured internationally and opened for the likes of Jack Johnson, The Waifs and the John Butler Trio.
Website
YouTube (2)
https://kaslojazzfest.com/wp-content/uploads/marcato/DominiqueFraissard.jpg 800 786 Kaslo Jazz Etc Society https://kaslojazzfest.com/wp-content/uploads/2019/09/KJEF_2020_website_logo-BLACK.png Kaslo Jazz Etc Society2019-03-28 09:55:152019-09-27 13:04:45Wing and Bone
Elliott Brood