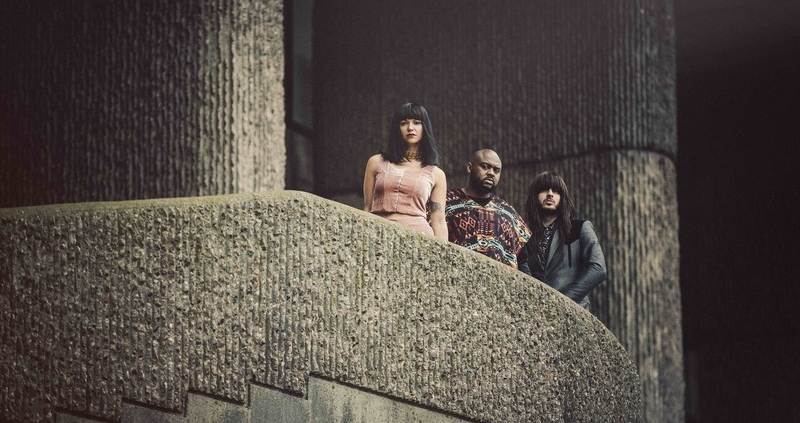 Houston, TX
Psychedelic Soul Funk
If you ever find yourself in Burton, Texas — population 359 — you may hear some strange sounds coming from a particularly remote barn.

The sounds are those of Khruangbin, a psychedelic trio who draw inspiration from the deepest depths of music history: mixing 1960’s funk scene in Thailand, 1970’s Persian rock music, and 1980’s Algerian symphonia with a dash of disco, soul, and balearic music.

Though the band’s inspiration comes from all around the world, their roots are distinctly Texan. Ever since their first rehearsals, Khruangbin have recorded at their remote Burton barn, their spiritual home. Which means their stage performance was honed not playing to hipsters in venues, but to cows out to pasture.